You can watch a LIVE STREAM of Steve Bannon Presents Descent into Hell: Life of the Chinese under the CCP here beginning at 10 a.m Eastern Time on Saturday. The Michigan Star is the only Michigan media outlet presenting this special two hour program. You can watch the LIVE PROGRAM here now:

You can watch the recorded first hour of the program here:

You can also watch the recorded first hour of last week’s program on YouTube here. 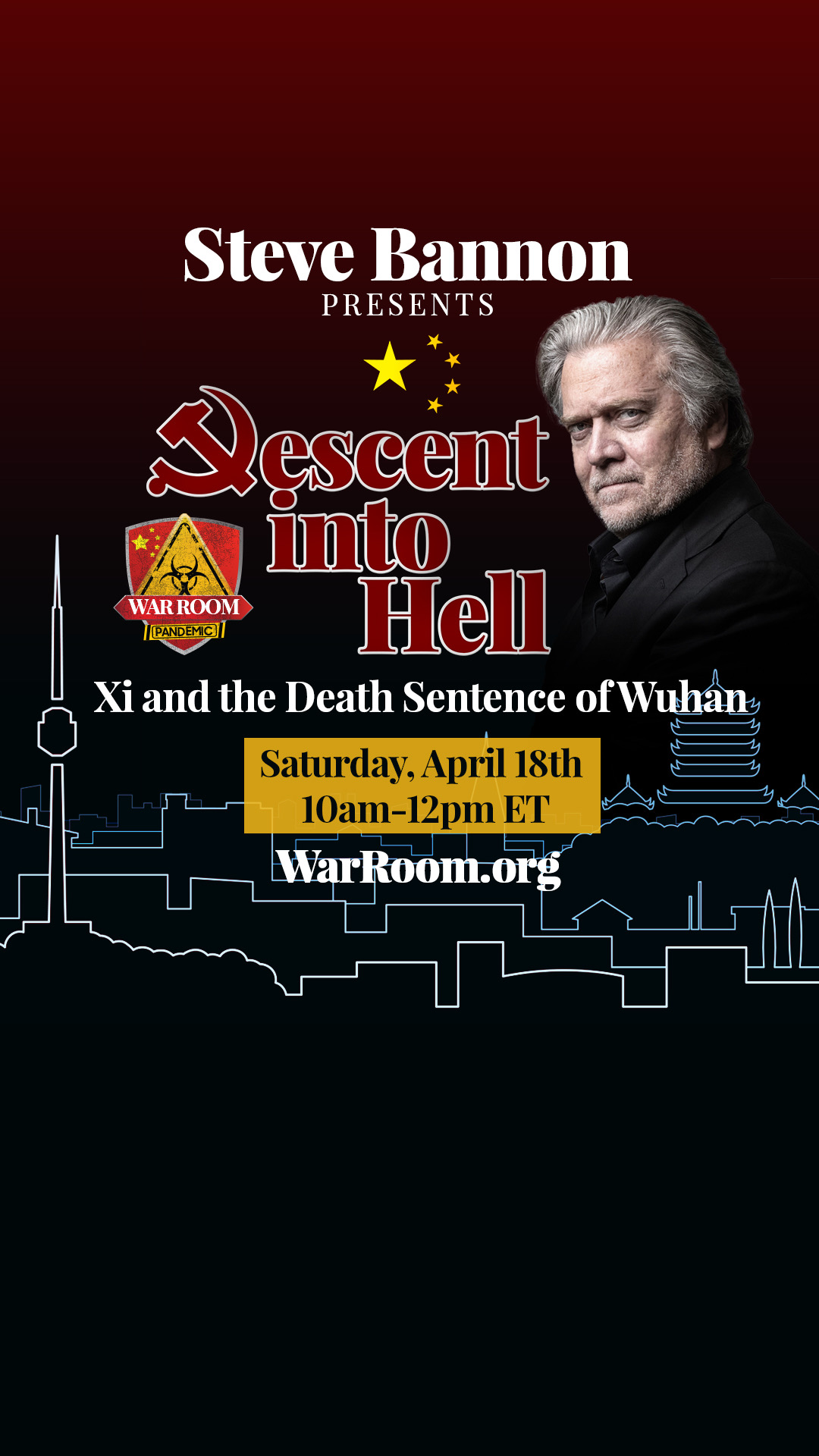 According to the press release announcing part two of the special live program:

Part One – airing April 11 – featured a slew of guests, including:

– Simone Gao, Award-winning journalist. Producer and host of Zooming In, an in-depth report program on current affairs at NTD

– Dr. Bradley A. Thayer, Professor of political science at the University of Texas San Antonio and the co-author of How China Sees the World: Han-Centrism and the Balance of Power in International Politics.