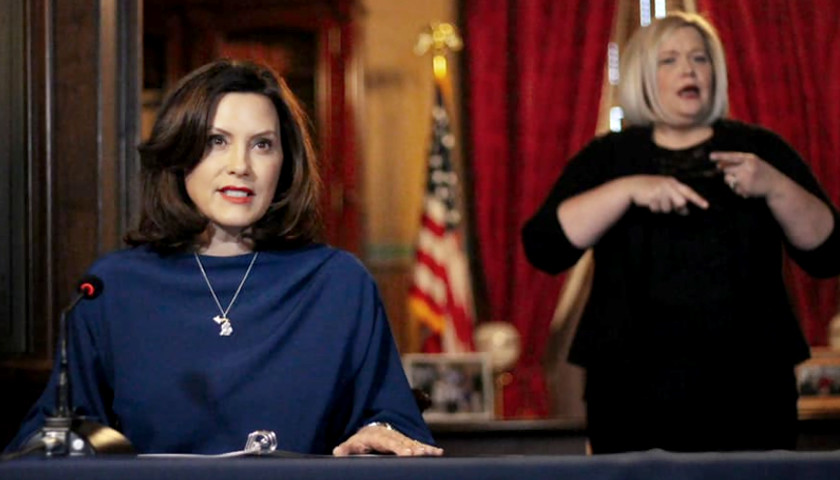 The state and the U.S. Department of Labor agreed to expand unemployment benefits to Michigan workers who previously didn’t qualify.

The extension includes self-employed, 1099-independent contractors, gig, and low-wage workers who can no longer work because of temporary business closures to slow the spread of COVID-19. 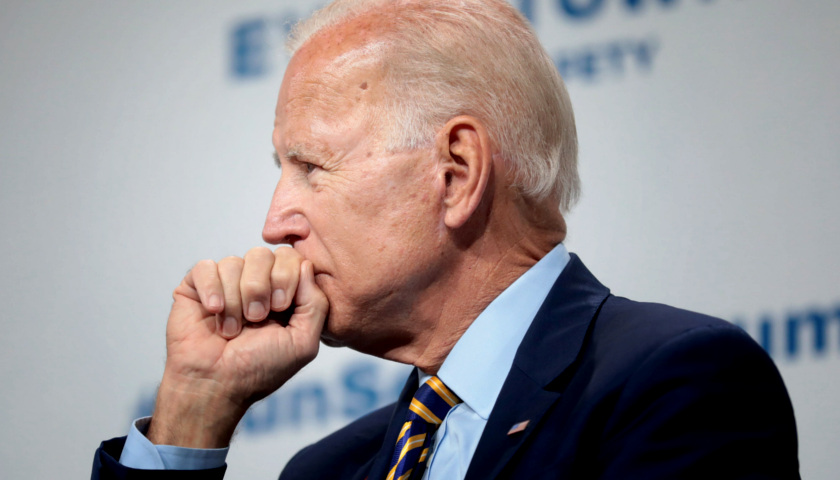 Mark Twain once famously said, “Everybody complains about the weather, but nobody does anything about it.”*

Twain said and wrote a lot of quirky/funny things in his lifetime but this particular observation is one of his most relevant and quotable because its analogical truth fits just about any situation. And the wisdom certainly works these days when thinking about the hegemonic and totalitarian nation that is communist China. American politicians have been griping and moaning about Asia’s self-possessed and secretive Middle Kingdom for a generation, but none — except for President Donald Trump — ever seriously proposed backing up the rhetoric with actual policy gravitas.

Trump’s concentration and emphasis on trade has been a refreshing departure from previous presidents of both parties who waxed poetically about “fair trade” and “helping American producers” but then went about making sure global powers like China had much leeway to dictate their own terms for sending goods across the seas while maintaining barriers to United States-made products at home. In China’s case, the country has manipulated its currency for years so as to protect Chinese industries — a gigantic corporate welfare subsidy that makes consumer goods — and everything else — appear inexpensive to the world’s buying public. 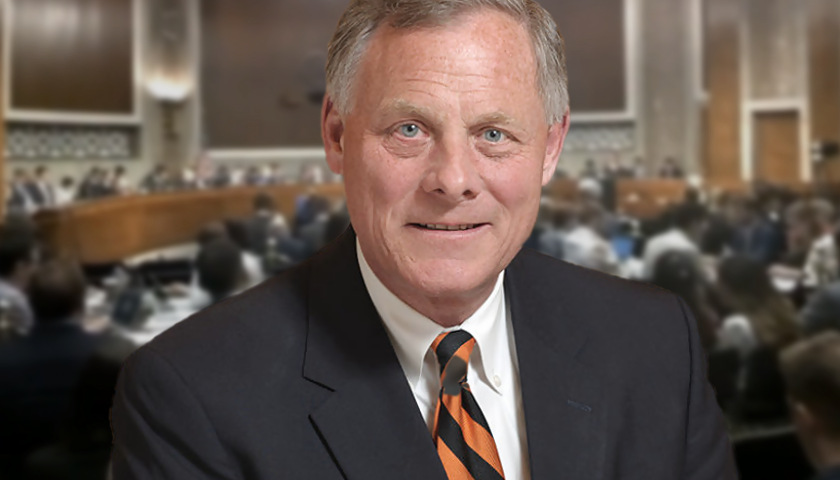 The Justice Department is probing a series of stock trades that Senate Intelligence Committee Chairman Richard Burr (R-NC) made in the weeks after receiving briefings about the coronavirus pandemic, CNN reported.

The Justice Department is coordinating with the Securities and Exchange Commission on the matter, and the FBI has contacted Barr, a North Carolina Republican, according to CNN, which cited two people familiar with the matter. 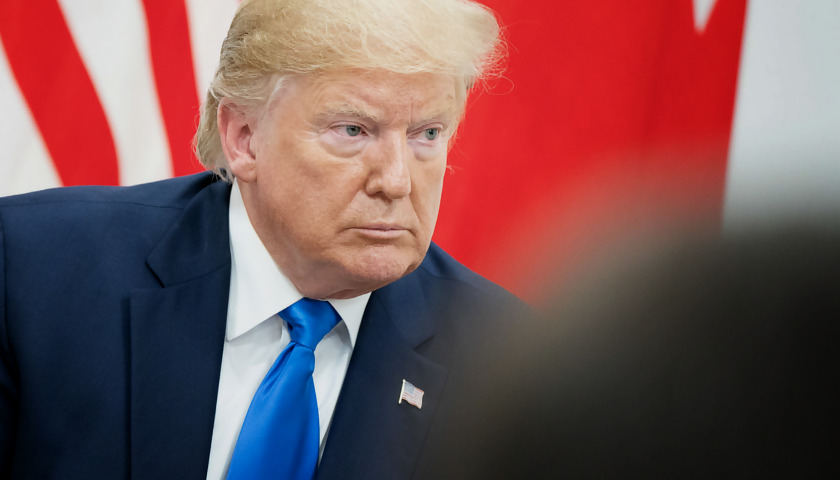 President Donald Trump has courted endless controversies for promoting nonconventional policies and entertaining contrarian views. From the outset, he oddly seemed to have believed that having navigated the jungles of the Manhattan real estate market – crooked politicians, mercurial unions, neighborhood social activists, the green lobby, leery banks, cutthroat rivals – better prepared him for the job than did a 30-year tenure in the U.S. Senate.

Certainly, candidate and then President Trump’s strident distrust of China was annoying to the American establishment. The Left saw China in rosy terms as the “Other” that just did things like airports, high-speed rail, and solar panels better than did America’s establishment of geriatric white male has-beens. Many on the Right saw China as a cash cow that was going to take over anyway, so why not milk it before the deluge? 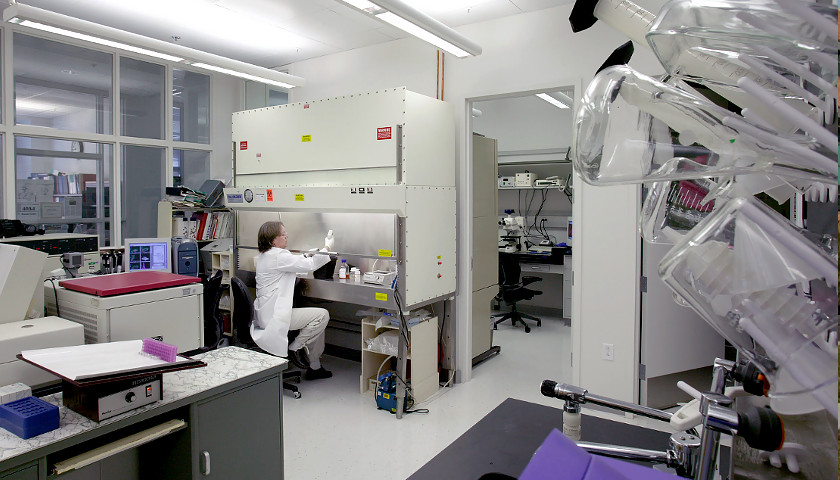 The United States Food and Drug Administration issued an emergency use authorization for donated anti-malaria drugs hydroxychloroquine sulfate and chloroquine phosphate as doctors say the drugs are showing positive results for coronavirus patients.

The emergency authorization was issued to the Assistant Secretary for Preparedness and Response’s Biomedical Advanced Research and Development Authority, which is working with the National Institute of Health to plan clinical trials of the drugs. 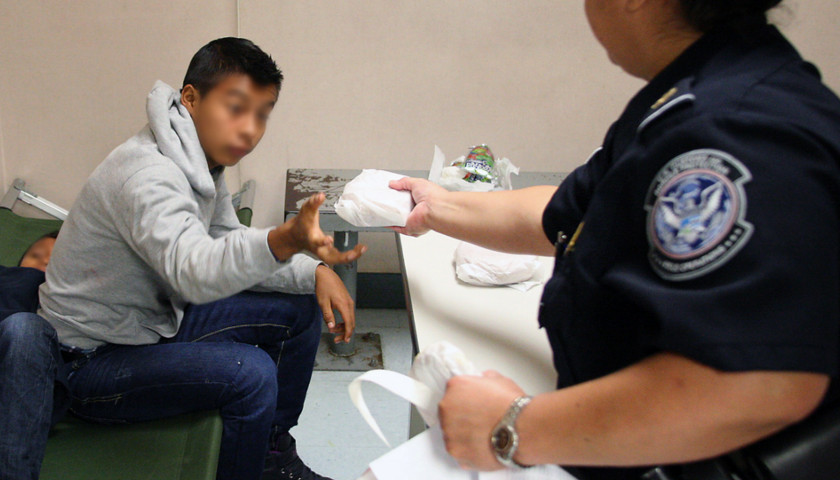 Customs and Border Protection (CBP) confirmed that underage minors who unlawfully enter the United States without any parents or guardians are subject to immediate deportation, the latest action in response to the coronavirus pandemic.

The Trump administration, under orders from the Centers for Disease Control and Prevention (CDC), earlier in March declared that the northern and southern borders would be sealed off to all non-essential traffic as a way to mitigate the spread of COVID-19. While nearly all illegal aliens would be immediately repatriated under the order, CBP originally made an exception for unaccompanied minors. 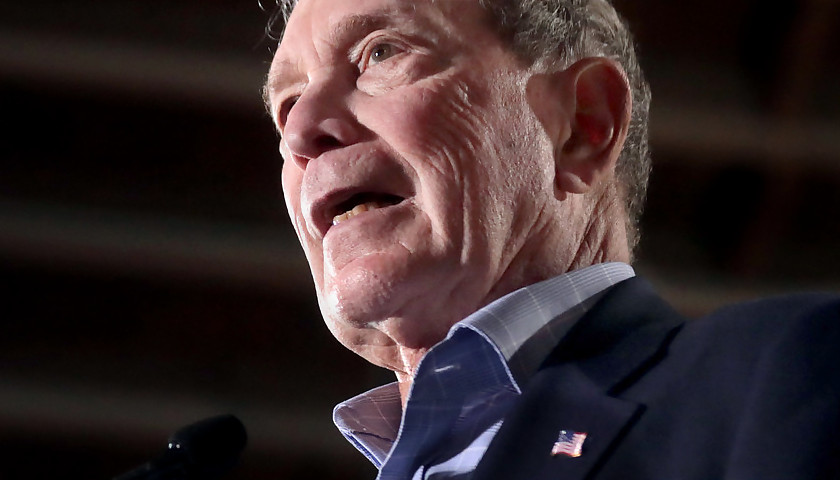 Bloomberg’s $18 million donation to the Democratic National Committee is an attempt to circumvent contribution limits and violate campaign finance laws, Great America PAC said in the March 26 complaint. The FEC is reviewing the complaint and will determine later if it will investigate. 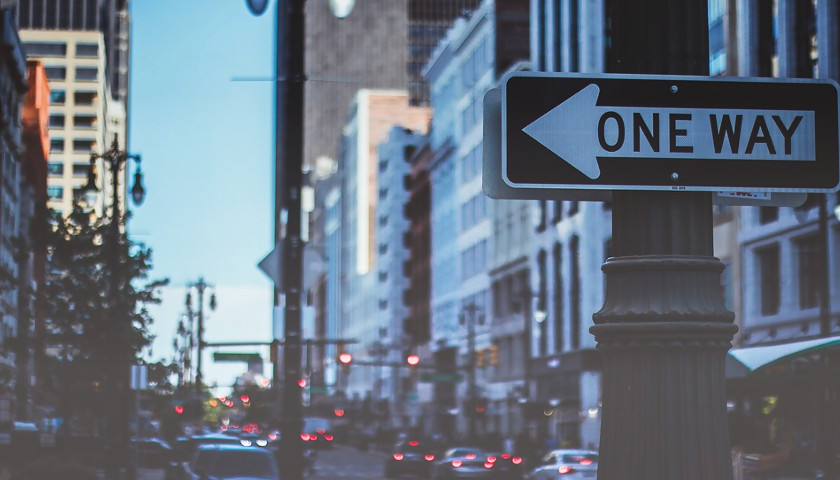 Michigan is keeping pace with some of the most-infected states in the country, with more than 35 percent of tests coming back with confirmed positive cases of the coronavirus, according to data from the COVID Tracking Project.